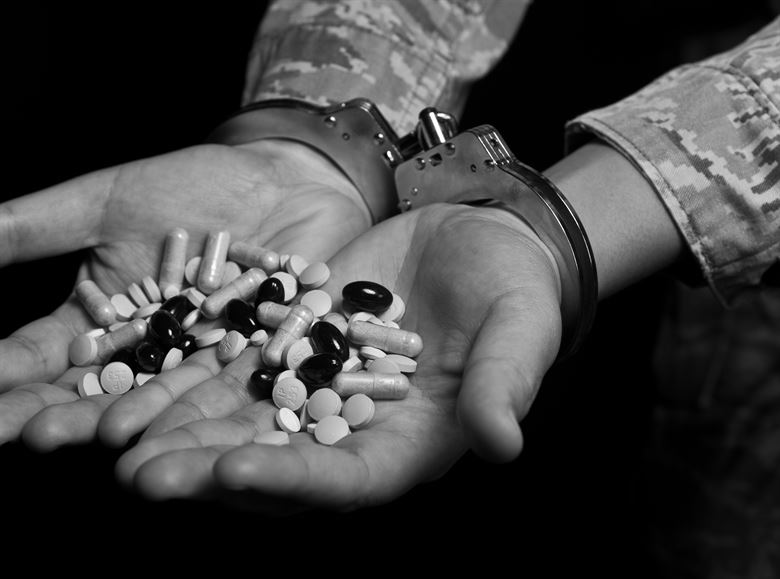 What is the law?

What are the penalties for supplying drugs that kill?

Modifying or misrepresenting drugs that kill

Is this a problem where I lived?

Death caused by drugs is a problem that is very relevant throughout all of Pennsylvania. It has been documented that last year (2017) in Philadelphia 1,217 people died of drug overdoses and there have been seven DDRD charges in the last five years. There are differing views on the fact that those who supply the drugs that cause death can be charged with a first-degree felony. This charge is not a murder charge, because of the fact that it is very difficult to prove that the person who supplied the deadly drug intended to kill the victim. DDRD is relatively new in the State of Pennsylvania and is still being debated over. For more information about DDRD in York County Click Here.

The drug epidemic is also a major problem in many counties throughout Pennsylvania. According to reports, someone dies every 19 minutes from an unintentional drug overdose in Pennsylvania. In Chester County, the overdose death rate has more than doubled in the past 19 years. In fact, in the past three years, 547 people died due to a drug overdose. In Montgomery County, this number is reported as 812. Click Here for more information about these counties and statistics.

The counties in Pennsylvania with the highest percentage of drug delivery resulting in death are York, Lancaster, Dauphin, Bucks, Westmoreland, Cumberland, Franklin, Lebanon, Chester, Montgomery, and Somerset. For more information about these and other counties Click Here.

What should I do now?

If you have questions about or are being charged with Drug Delivery Resulting in Death, it is important to contact our reliable law team.  The experienced attorney’s at The Law Office of Vincent J. Caputo are ready to help.

Wrongful Death Lawsuit: Obtaining Justice for Those That Need it Most