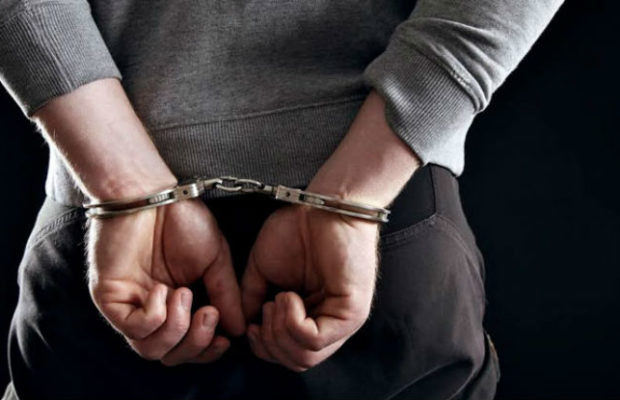 Burglary and Robbery in Pennsylvania: Knowing the Important Differences

Committing a Robbery in Pennsylvania

In the State of Pennsylvania, an individual commits the crime of robbery when; the perpetrator harms another person, threatens them with bodily injury, uses any level of force, or commits any second or first degree felony while in the commission of a theft. The main difference between a robbery and a theft is that the latter crime often involves no use of force or injury when unlawfully taking the property of another.

Potential Defenses to a Robbery Charge in Pennsylvania

It is imperative that any individual facing robbery charges immediately seek the advice of an attorney in order to prepare for all possible defenses.

Committing a Burglary in Pennsylvania

Potential Defenses to a Burglary Charge in Pennsylvania

I have been charged with Robbery and/or Burglary in Pennsylvania

If you or someone you know has been charged with either of these crimes, The Law Office of Vincent J. Caputo is ready to help you through this process. We understand that charges such as these can often be difficult for all individuals involved and that is why we will work with you every step of the way in achieving the best outcome possible.

Premises Liability: Homeowners’ Responsibilities to People on Their Property

What to expect at your Preliminary Hearing