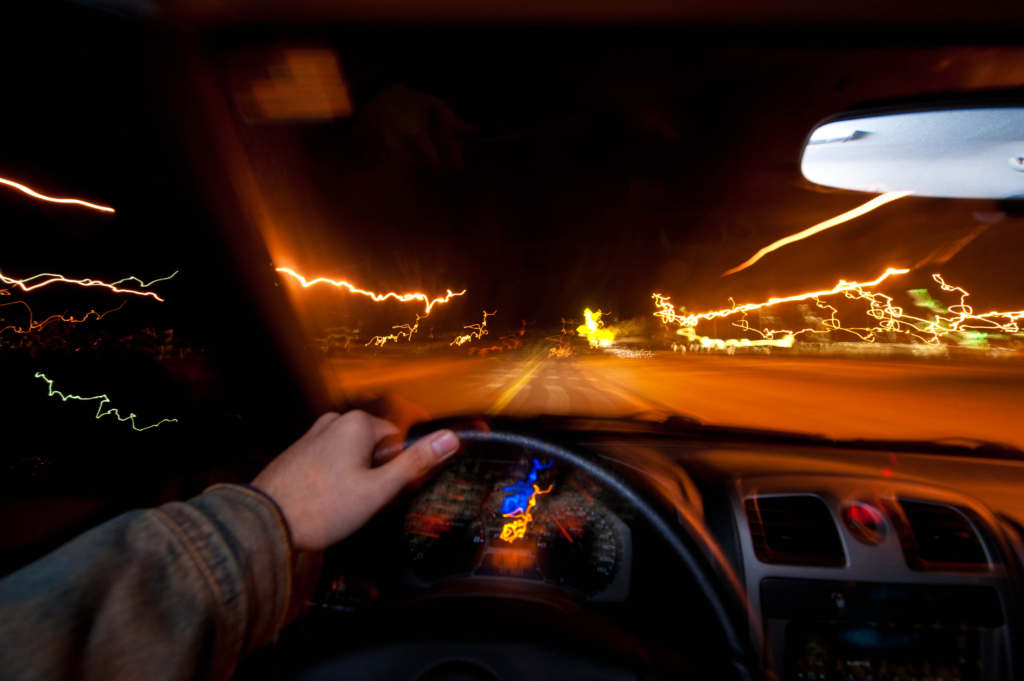 DUI-Controlled Substance: Driving Under the Influence of Drugs

It is quite common for people to associate a DUI with alcohol consumption; however law enforcement officials in the Commonwealth of Pennsylvania have increased the number of arrests on people that are found to be driving while under the influence of narcotics. While one may assume that a charge such as this could only be given to those who use illegal substances, more and more individuals who are legally taking prescription medications find themselves in situations where they are stopped and charged with a DUI. It is imperative that any individual facing a drug-related DUI charge is aware of his/her rights and what defenses they can assert in order to avoid a DUI conviction on their record.

In the Commonwealth of Pennsylvania it is illegal to operate a motor vehicle while under the influence of alcohol and/or drugs. Under Pennsylvania law, any individual that has a schedule I,II,III controlled substance in their system, could face the highest tiered DUI charge which consists of:

In the Commonwealth of Pennsylvania, any amount of a scheduled I,II, or III, is “per se” evidence of a DUI. Common drugs that generally fall under these categories include:

Section 3802(d)(2) does not require the prosecutor to show that any metabolite was in the individual’s system but rather, they can use the testimony of the arresting officer(s) or any eye witnesses who could attest to the fact that the person was unable to drive safely due to their impairment. Generally, the arresting officer will testify that, based on his/her experience, training, and expertise, the driver was impaired due to drug intoxication.

Sadly, in many cases, individuals who are legally taking medication prescribed to them by their doctor are often charged with a Controlled Substance DUI. In many cases however, having an experienced attorney can make all the difference in whether or not the individual will be convicted of the crime. For people who are charged with a Controlled Substance DUI and taking prescription medication, common defenses will include:

While this list is by no means exhaustive, it is meant to show individuals who are facing a Controlled Substance DUI charge that defenses are possible if the drug that allegedly impaired their driving was prescribed and taken legally.

Have You been Charged with a Controlled Substance DUI?

If you or someone you know has been charged with a DUI, The Law Office of Vincent J. Caputo is ready to help you through this process. We understand that this charge can often be difficult for the individual involved and that is why we will work with you every step of the way in achieving the best outcome possible. Contact our office for a free consultation today, your future is our priority!