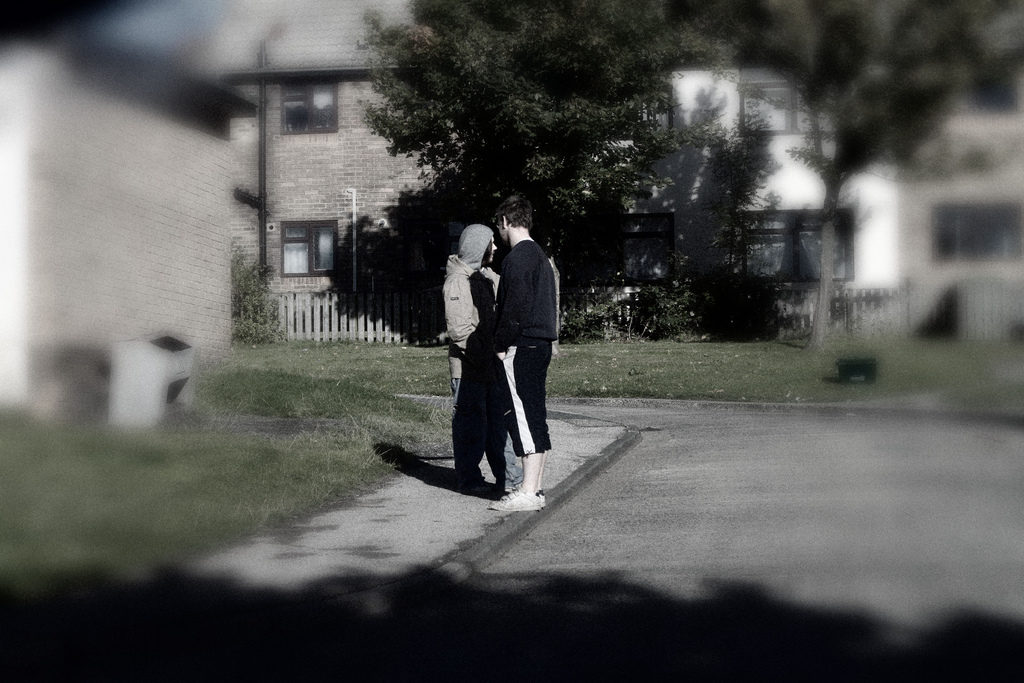 Possession with Intent to Deliver Drugs: A Common Charge in the Commonwealth

In the Commonwealth of Pennsylvania people are often arrested and charged with possession with intent to deliver (PWID). While simple possession charges are graded as a misdemeanor, if police have ample reason to believe that an individual is distributing narcotics then he/she could face a felony PWID charge which is a very serious crime to be convicted of. If an individual is convicted of a PWID charge, he/she may face years in prison and their family could be evicted from their home if the drugs were found in their residence. It is imperative that any individual facing a PWID charge immediately obtain an experienced attorney who can help you provide the best defense possible.

Possession with Intent to Deliver

In the Commonwealth of Pennsylvania, possession with intent to deliver a controlled substance includes the distributing or trafficking of illegal drugs such as:

In order for an individual to be convicted of this crime, the prosecutor must prove beyond a reasonable doubt that the individual manufactured or obtained an illegal drug and then intended to deliver or had delivered the illegal substance to another person(s).

Common Defenses for a PWID Charge

Motion to Suppress– in many cases the arresting may find the drugs on the individual’s person, car or dwelling by using unconstitutional means. An experienced defense attorney will examine the specific facts that surround the finding of the narcotics and may be able to have that evidence suppressed which could lead to the PWID charges being dismissed

Charged with Possession with Intent to Deliver?

If you or someone you know has been charged with possession with intent to deliver, The Law Office of Vincent J. Caputo is ready to help through this process. We understand that this charge can often be difficult for the individual involved and that is why we will work with you every step of the way in achieving the best outcome possible. Contact our office for a free consultation today, your future is our priority!

Bitten by a Dog? What Victims of Dog Attacks Need to Know