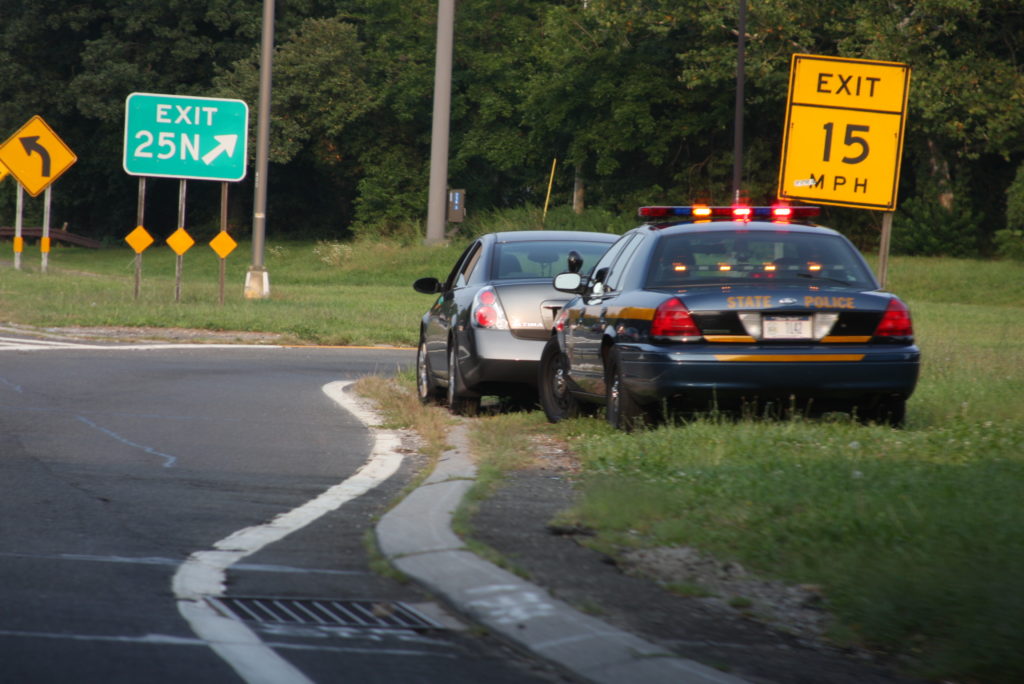 Driving on a Suspended License: Knowing the Consequences

Driving on a Suspended License in Pennsylvania: Important Information to Consider

When an individual’s license is suspended, he/she may NOT operate a motor vehicle under ANY circumstances. In many scenarios, individuals who are charged with driving on a suspended license often say that they had no choice but to drive their vehicle due to some emergency or other extenuating circumstance; in the eyes of the law, this is no excuse and these individuals can still be convicted of this crime.

The Consequences of Driving on a Suspended License

Any person who operates a motor vehicle once their license has been suspended, will be guilty of a summary offense and subject to a fine of up $200.

If an individual had his/her license suspended due to alcohol-related offenses such as a DUI, that person will be charged with a summary offense and is subject to a $500 fine and imprisonment between 60 and 90 days

If an individual had his/her license suspended due to alcohol-related offenses such as a DUI and that individual has a certain amount of alcohol in their system, that person could face a $1000 fine and an imprisonment of at least 90 days.

***It is important to note that any offenses mentioned above could also involved an increase in the period of license suspension.

Charged with Driving on a Suspended License?

If you or someone you know has been charged with driving on a suspended license, The Law Office of Vincent J. Caputo is ready to help through this process. We understand that this charge can often be difficult for the individual involved and that is why we will work with you every step of the way in achieving the best outcome possible. Contact our office for a free consultation today, your future is our priority!