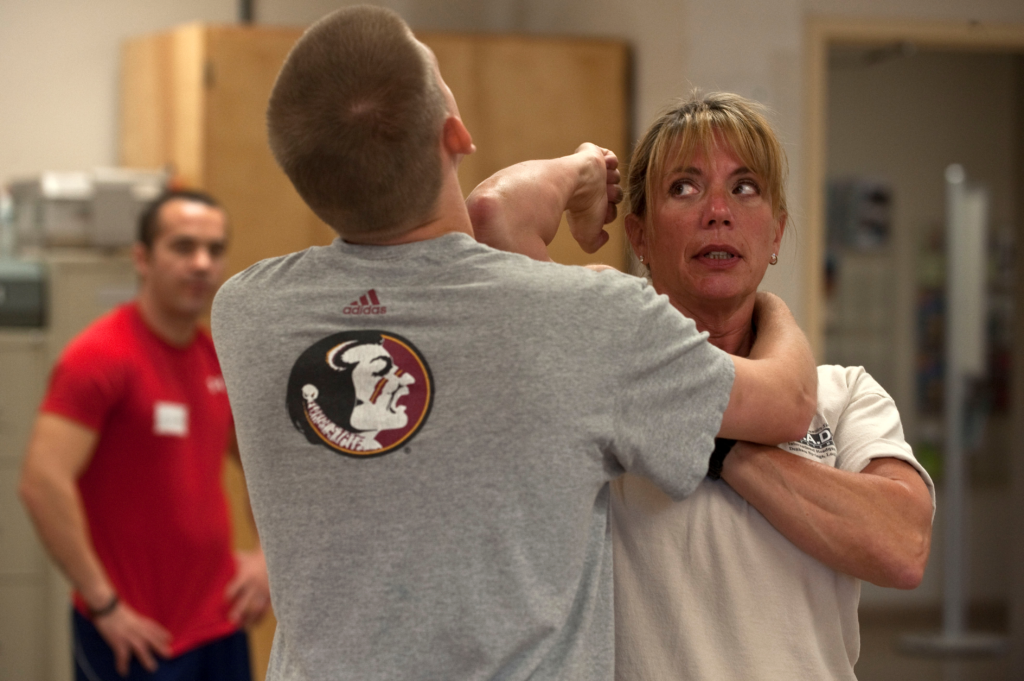 Self Defense: Defending Your Life While Protecting Your Rights

In Chester, Delaware, Montgomery, and Philadelphia County, people often find themselves in situations where their health and safety are put in jeopardy by other individual(s). In situations such as these, individuals normally have the right to use self defense in order to prevent bodily harm to their person. It is important to note however, that there are times where different levels of force can justifiably be used in order to prevent the individual from being harmed. All citizens in Pennsylvania need to be aware of when and how much force they can use when defending their lives or the lives of another. In some situations people use self-defense in an unlawful way and can potentially face criminal penalties. Having an experienced attorney is essential if any person has been charged with a crime while claiming self-defense.

Self Defense: When can it be Used?

Moreover, The PA statue for self defense states that use of force is “justifiable when the actor believes that such force is immediately necessary for the purpose of protecting himself against the use of unlawful force by such other person on the present occasion”.

When Self-Defense CANNOT be used

Another situation where self defense cannot be used is when the person that is attacked, uses disproportionate force to fend off the aggressor. For example, from our first hypo, if person B was shoved by person A and person B pulls out a gun and shoots person A, then person B could NOT claim self defense.

From both scenarios, it is important to emphasize that self-defense or the amount thereof, cannot be used in all situations. and at times the individual claiming self defense, may face criminal penalties.

If you were charged with a crime but believe that you were acting in self-defense, The Law Office of Vincent J. Caputo is ready to help through this process. Our experienced staff of attorneys will examine all the facts of your case thoroughly and will ensure that you receive the best outcome possible. Contact our office for a free consultation, your future is our priority!

License to Carry: How to Obtain a Concealed Carry License in Pa

DUI (Driving Under the Influence) in Pennsylvania