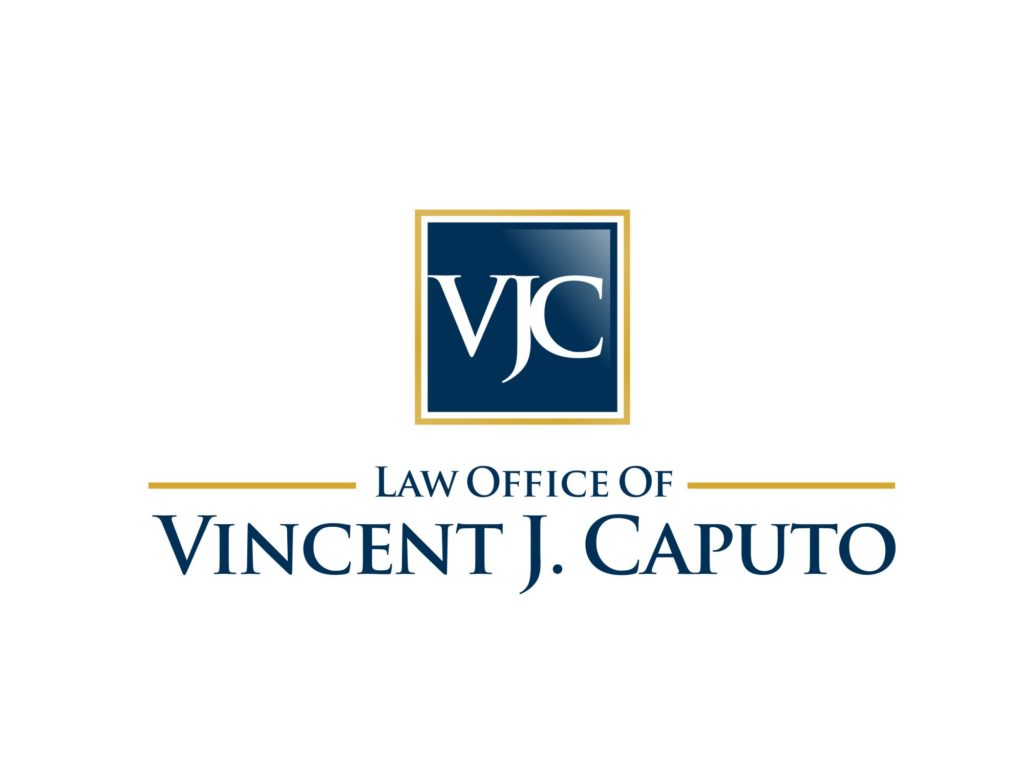 (a)  General rule.–A person who kills an individual without lawful justification commits voluntary manslaughter if at the time of the killing he is acting under a sudden and intense passion resulting from serious provocation by:

(1)  the individual killed; or

(2)  another whom the actor endeavors to kill, but he negligently or accidentally causes the death of the individual killed.

(b)  Unreasonable belief killing justifiable.–A person who intentionally or knowingly kills an individual commits voluntary manslaughter if at the time of the killing he believes the circumstances to be such that, if they existed, would justify the killing under Chapter 5 of this title (relating to general principles of justification), but his belief is unreasonable.

(c)  Grading.–Voluntary manslaughter is a felony of the first degree.