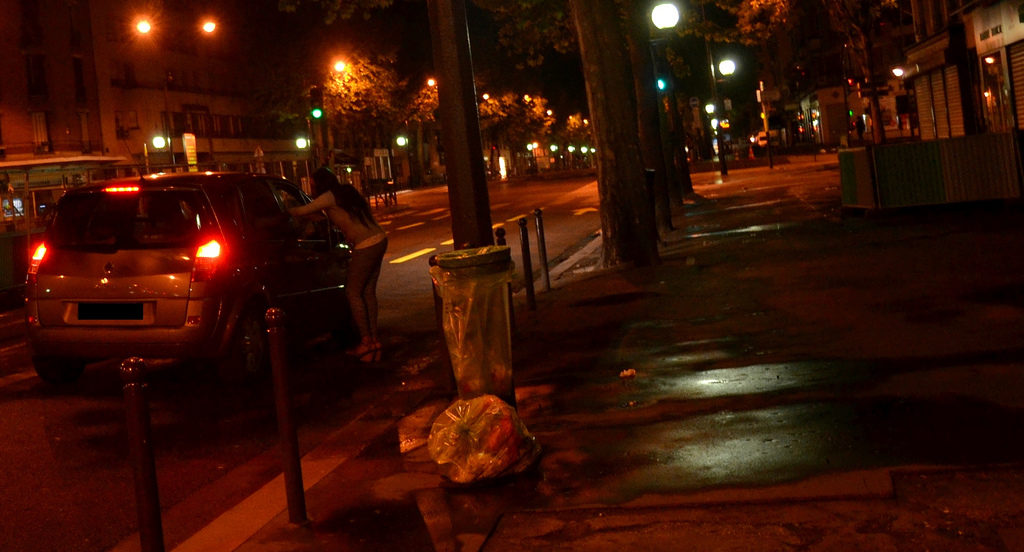 It is unlawful to engage in prostitution in Pennsylvania. There are three different avenues that a person can be charged with a prostitution offense.

A person is guilty of prostitution if he or she engages in sexual activity as a business or loiters in a public place for the purpose of being hired for sexual activity. Grading for prostitution depends on how many times the person has been convicted.

It is also considered a felony in the third degree if the person who committed the offense did so knowing that they have human immunodeficiency virus (HIV) or acquired immune deficiency syndrome (AIDS).

Otherwise known as pimping, it is illegal to knowingly promote prostitution. It is considered a misdemeanor or felony, depending on the severity of the crime. Promoting prostitution includes:

Grading for the above charges are considered misdemeanor of the second degree.  However, the charges above can be considered a felony in the third degree if:

It is also considered a misdemeanor to knowing live off the earnings of a prostitute. This does not include the prostitute themselves, their minor children, or other legal dependent.

It is also written in the law that the court shall publish the name and court costs of a person charged with patronizing a prostitute for the second and subsequent time.

How We Can Help

There are many challenges people face when they are charged with any of the above listed matters. An experienced legal team will be needed to help ensure your rights are protected at all times. The Law Office of Vincent J. Caputo is ready to assist for any part of these crimes. Your future? Our priority!

Child Custody in Pennsylvania: What Parents Should Know

Full Tort vs. Limited Tort in Pennsylvania: What Injured Parties Need to Know