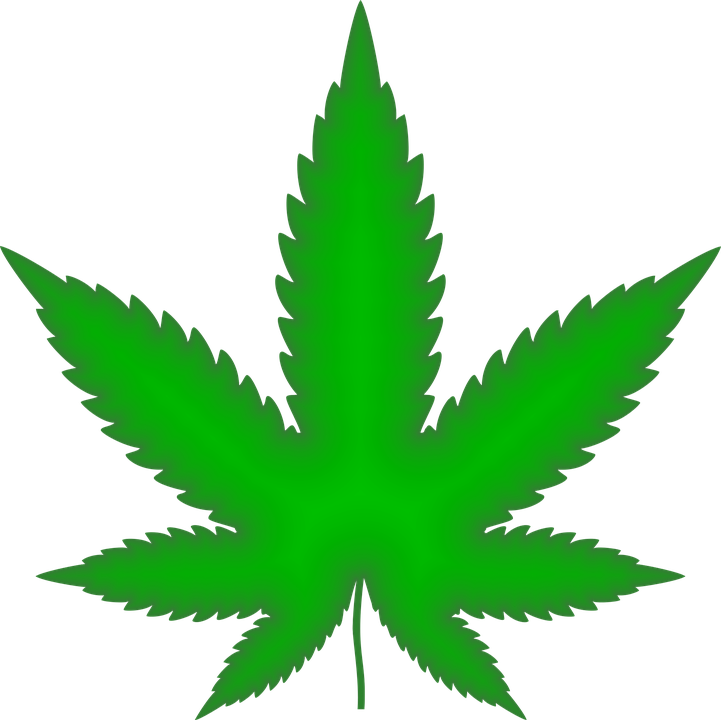 Pennsylvania’s once very strict laws on marijuana use and possession are beginning to become more lenient. Marijuana has become recreationally legal in several states, and legal for medical use in other states, including Pennsylvania. These changes in laws have birthed the movement towards de-criminalizing marijuana. Many cities, including Harrisburg, are pushing for this, and some states have already de-criminalized marijuana, these states are North Carolina, Mississippi, and Nebraska. Decriminalizing marijuana does not make the possession or use of the drug legal; it simply means the penalty for such possession will be categorized as a summary offense, similar to a citation for a noise violation. This being said, currently, marijuana is still illegal in Pennsylvania without a medical marijuana card from a licensed doctor.

With the new, less strict laws concerning marijuana use, cannabis users must be aware they can still fall victim to a DUI. Pennsylvania law states that you are guilty of a misdemeanor DUI if you are operating a motor vehicle at a time when there is any amount of a Schedule I controlled substance in your blood. Marijuana is considered a Schedule I controlled substance, and it remains in your system long after the initial high of the drug wears off. Traces of the drug can remain in your blood system for weeks, even up to a month or more in certain cases, this mean you can fall victim to a DUI even without any evidence that you are actively under the influence.

It is predicted that the amount of marijuana DUI’s will rise with the more relaxed laws regarding marijuana use. It is important to remember that it is very easy to fall victim to a DUI for marijuana even if you are not under the influence at the time of driving.

If you or someone you know is in need of a Defense Attorney The Law Office of Vincent J. Caputo is dedicated to providing you with effective legal representation. We will help you understand the charges you are facing and your best options. Contact our office for a free consultation.

Your future? Our priority!