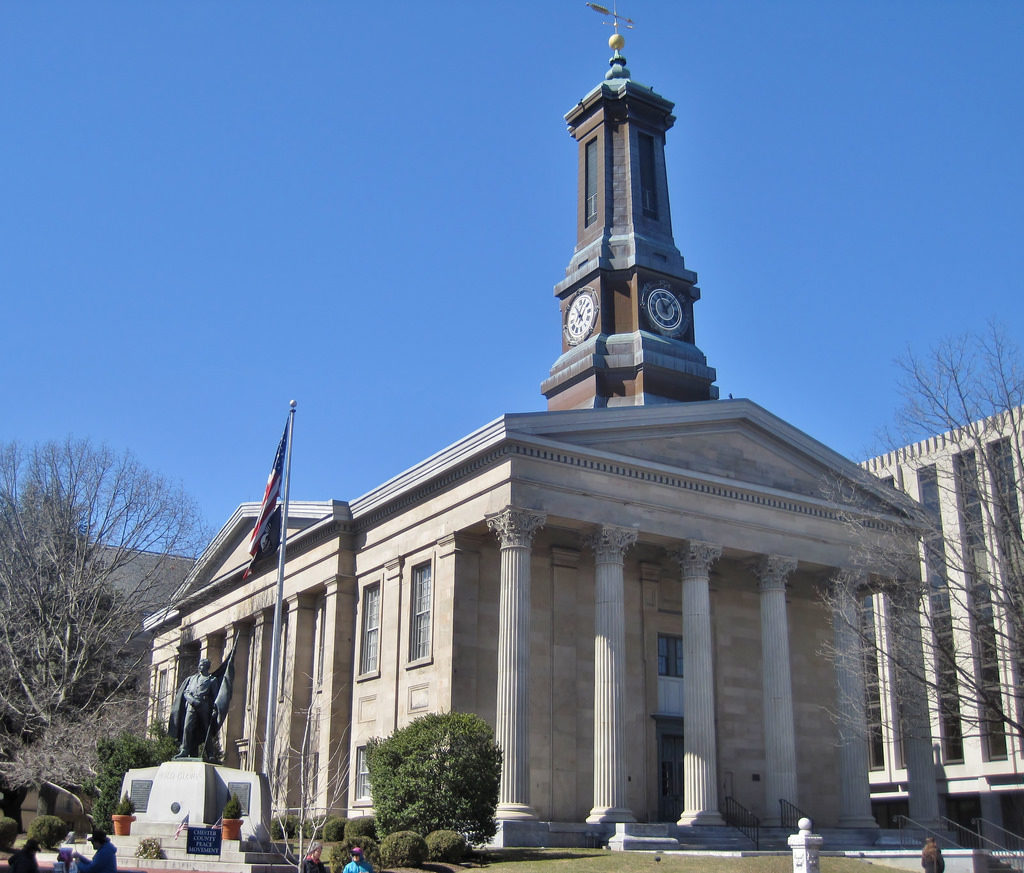 WEST CHESTER — The West Goshen woman on trial in Common Pleas Court for the “shaken baby” death of an infant she was being paid to care for broke down in tears Wednesday as the jury was shown autopsy photos of the child.

Hainan “Chelsea” Chang had to be comforted by one of her defense attorneys as she sobbed uncontrollably as photos of the child’s bruises were shown on a projector screen during the testimony of the forensic pathologist who performed the autopsy.

Jurors were excused from the courtroom as Judge Ann Marie Wheatcraft gave Chang a chance to regain her composure before resuming the testimony of Dr. Gary Collins, a medical examiner from Delaware who was brought to Chester County Hospital to complete the postmortem examination of the dead child, Ethan Zhang.

Chang, 44, a short woman with black hair and wearing a black pantsuit, sat at the defense table and dabbed her eyes with tissue as attorney Vince Caputo wrapped his arms around her and attempted to console her. She had cared for the child for about nine months in 2014 and 2015 before his death on Jan. 8, 2015. The child was considered a member of the family by Chang’s children.

She regained herself after about 10 minutes, and Collin’s testimony, which included graphic photos of the examination of Ethan’s brain, resumed.

Chang is charged with third-degree murder and endangering the welfare of a child in the death of the 20-month-old baby whose parents were paying her family to care for while they worked in Florida. Authorities contend the child died for what is commonly known as “shaken baby syndrome” — multiple subdural blunt force injuries to the head.

Chang, who was the child’s sole caregiver in the time before his death, said he had been unresponsive for more than 20 hours before she brought him to the emergency room at Chester County Hospital, saying he “would not wake up.”

In his testimony, Collins said he discovered significant bleeding from Ethan’s brain when he examined the body. He told the jurors that the bleeding appeared to have been recent, and that there were other bruises on Ethan’s body.

Asked by Deputy District Attorney Megan King what he had determined as the cause of death, Collins said he had ruled it to be traumatic brain injury. The mechanism of that injury he said was repeated and rapid “acceleration and deceleration motions of Ethan’s body.

“He was shaken,” Collins said.