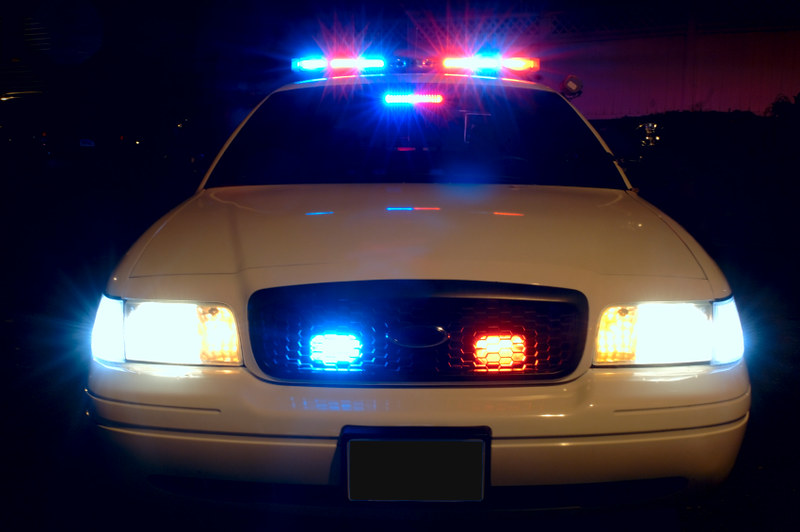 Fleeing or Attempting to Elude an Officer

This offense is found in Title 75, Section 3733 of the Pennsylvania Motor Vehicle Code, and it is defined as anyone who refuses or fails to bring their vehicle to a stop, or otherwise flees or attempts to elude a police officer once being given visible and audible signals to bring the vehicle to a stop. The “signals” include lights, sirens, hand signals, or verbal commands.

It must be proven that the defendant was able to hear and see the visible and audible signals to stop their vehicle, and deliberately did not stop the vehicle in order to charge someone with fleeing or attempting to elude a police officer. Another possible defense to fleeing and eluding is by proving that the reason you failed to stop was because you were worried about your safety. Claiming a defendant did not feel safe depends on a lot of factors in the situation, such as;

The grading for fleeing or attempting to elude an officer is different depending on the circumstance of the crime. It is generally considered a misdemeanor of the 2nd degree, which carries with it a possible prison term of 2 years and a fine up to $5,000. It is considered a felony of the third degree if any of the three are true during the time of the crime;

.          You may also call 911 if you feel you are not safe stopping, or you are unaware if the car signaling you is a police officer or not. The operator will the instruct you on what to do, and if it is an officer behind you, the operator will notify the officer of what is happening, and he cannot charge you with fleeing or attempting to elude.

If you or someone you know is in need of a Defense Attorney The Law Office of Vincent J. Caputo is dedicated to providing you with effective legal representation. We will help you understand the charges you are facing and your best options. Contact our office for a free consultation.

Your future? Our priority!