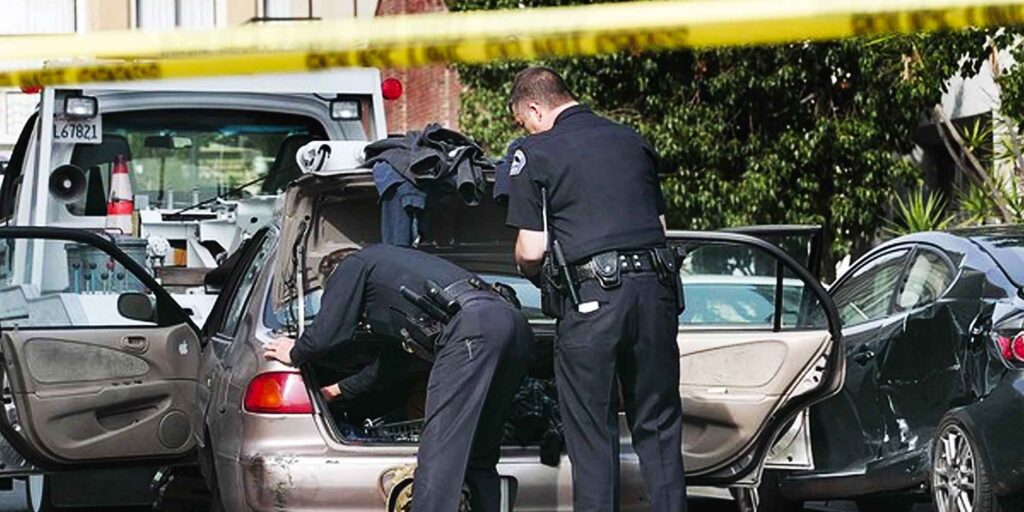 Possession of a Firearm Charge Dismissed

In December of 2020, the Pennsylvania Supreme Court made a landmark decision by reversing prior precedent decided in 2014; Commonwealth v. Gary, 91 A.3d 102 (Pa. 2014) (OAJC) which made automobiles an exception to the Fourth Amendment protection against unreasonable searches. Under case law defined by Gary, police officers no longer needed a warrant to search a vehicle, having probable cause to believe the vehicle’s occupants had illegal contraband was enough to justify an auto mobile search.

The decision in the Commonwealth v. Alexander reversed the findings of Commonwealth v. Gary, requiring all officers to obtain a search warrant prior to the search of a vehicle. After Alexander, any search of an automobile without a warrant signed by a Magisterial District Justice is considered an illegal search and any evidence obtained during said illegal search, must be suppressed and cannot be used against you in court.

Using this knowledge, The Law Office of Vincent J. Caputo went back to apply this case law retroactively to all clients it pertained to. One client was arrested just days before this decision was made on charges for possessing an illegal firearm in his vehicle. The client confessed his possession of an illegal firearm to the officer immediately upon initiation of the traffic stop, rendering the officer probable cause to search the vehicle. What this officer failed to realize, was the pending Supreme Court case that would soon change the conduct of traffic stops indefinitely. The officer failed to obtain a search warrant prior to searching the client’s car, found the illegal gun in question, seized said gun, and filed charges against the client. Using Commonwealth of Pennsylvania v. Alexander as basis for the suppression motion, this office argued the officer conducted an illegal search to obtain the firearm in question, therefore the firearm should not be allowed to be used as evidence, and all charges should be dismissed. The Commonwealth attorney agreed with this stance and all charges against the client were dropped entirely and expunged from his record.

If you are facing charges and you think the officer may have conducted an illegal search, contact our office and we may be able to help you get your charges reduced or completely dropped!