“It is my belief that an attorney should not only invest his time and energy into a person’s case, he should also give his heart and soul. He must take the time to try to understand what it is like to walk in the shoes of the accused or the injured. Only then can he truly be an advocate for the people.” -Vince Caputo

Vince Caputo is an attorney who cares about his clients and his community. His professional and personal philosophy includes giving back. It also includes a belief that every client is worthy of an attorney who is truly invested in their case and their future. Vince is a firm believer the people deserve multiple opportunities to succeed. He realizes that often, people make choices or are involved in situations that can limit their success. Whether it is an arrest, a car accident, personal injury, or some other extraordinary life event, Vince wants to help his clients maximize the opportunities that life offers, no matter the challenge that awaits.

Vince’s prior life experience give him an edge over many other lawyers because he has a keen understanding of overcoming obstacles and fighting against all odds to achieve goals. He wants to help his clients understand that no matter what they are facing, whether it is a criminal charge or a personal injury, they can overcome. Vince will offer his unique perspective and insight to help, no matter the issue. He will guide his clients in making the best choices and help them implement a solution. Vince will not only help his clients draw up a game plan for success, he will help them execute it. Most importantly, he will stand with the client until the client can stand on their own. 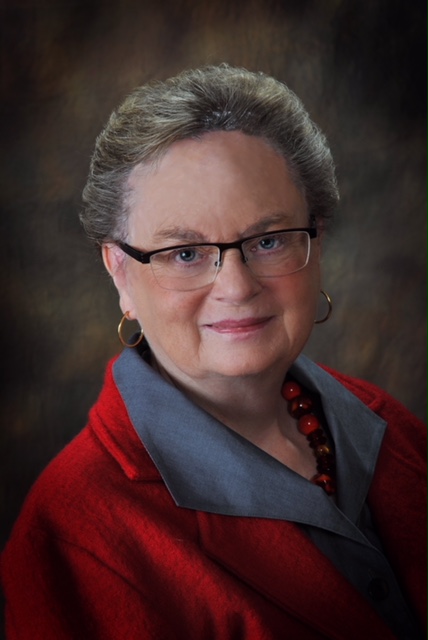 Ms. Kadash has represented businesses in commercial litigation and arbitration proceedings, employment matters, federal and state government procurements, bid protests, wrongful discharge, and defamation and discrimination claims. She routinely counsels clients on business acquisitions. She has represented buyers seeking to purchase mid-sized cash flow businesses, primarily manufacturing, although distribution and service companies are also considered, with EBIT of $5M to $6M, as well as, larger businesses with EBIT in excess of $6M.

Ms. Kadash received her Juris Doctor degree from Widener University School of Law in 1989 and her Master of Legal Letters in corporate law and finance from Widener University School of Law in 1995. She received a master’s degree in public administration from Pennsylvania State University in 1986 and received her Bachelor of Arts degree in political science form Lycoming College in 1979. Ms. Kadash is admitted to practice before the United States Court of Appeals for the Third Circuit; the United States District Court for the Eastern District of Pennsylvania; the Supreme Court of the Commonwealth of Pennsylvania; the Supreme Court for the State of New York; and the Court of Appeals for the District of Columbia.

She volunteers as a lawyer for Philadelphia Volunteer Lawyers for the Arts. She regularly is called on to provide training regarding gallery contracts and copyright. She is also an adjunct professor of law at Widener University School of Law teaching a course in art law. In addition, she has spoken at the Moore College of Art and Design on artists’ contracts and copyrights.

As part of her commitment to volunteerism with Philadelphia Volunteer Lawyers for the Arts, Ms. Kadash has drafted about a dozen types of contracts for generalized purposes that are available through the organization without charge for poor and aspiring artists when they are in need of legal contracts. In addition, she owns a Pennsylvania-based corporation, MyContractSolution.com, which operates websites such as artistcontracts.com, where artists can access legal contracts without charge or for a nominal fee when they are in need.