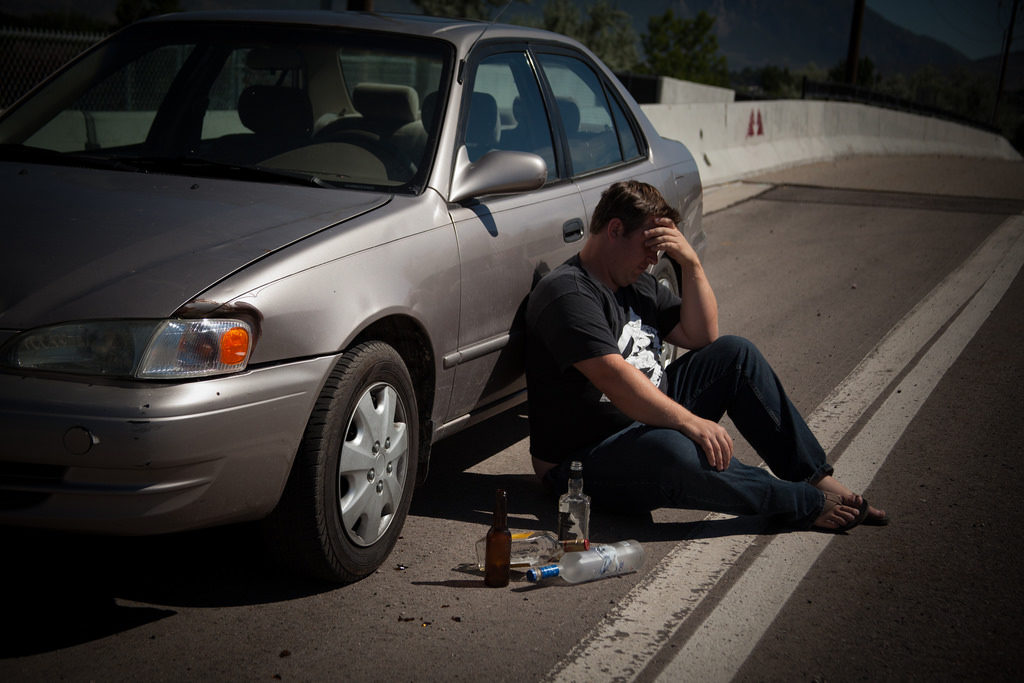 DUI (Driving Under the Influence) in Pennsylvania

What is a DUI?

What are the penalties for my first DUI?

The penalties for a DUI depend on the Blood Alcohol Content (BAC) level in the blood of the accused. In Pennsylvania, there are three levels of DUI.

The first tier is General Impairment, which ranges from .08 to .099% BAC.  The possible penalties for a first time offender for this type of DUI are:

The second level of DUI is considered High BAC.  A person is placed in this category if they have a BAC ranging from .10 to .159%.  In addition to the possible penalties for the first type of DUI, a person with a High BAC can also:

The final level of DUI is committed with the Highest BAC level (.16% BAC or higher), use of a controlled substance (such as marijuana, cocaine, methamphetamines, and other drugs), or refusal to submit to testing.  Penalties include those previously mentioned but with higher fines, and longer suspensions and prison sentences.

What are the penalties for my second and third DUI?

The penalties increase after each DUI.  Many of the penalties carry over from the first DUI but are now more severe.  New penalties include 1st and 2nd-degree misdemeanors, further treatments, and time with an ignition interlock.

High BAC (in addition to the possible penalties for General Impairment)

High BAC (in addition to the possible penalties for General Impairment)

All fourth offense DUI’s in the State of Pennsylvania are now graded as felony offense regardless of the level of BAC at the time of arrest.

ARD is a program for individuals with limited or no prior criminal record.  Possible members are screened by the District Attorney’s office and they are either admitted or denied.  This a program for rehabilitation rather than punishment. Members of this program are more quickly pushed into alcohol education classes and treatment centers.  Also, members may be ordered to complete certain amounts of community service. This program may lower some of the above penalties such as fines, prison sentences, and license suspensions.  The ARD program allows for the individual to clean their record and to dismiss their chargers. However, if an individual fails to complete the program they will be prosecuted by the law.

What is RPP (Restrictive Probation Program)?

The Restrictive Probation Program is a sentencing alternative. It gives individuals who have been charged with a DUI the opportunity to decrease the amount of time they will be incarcerated. An individual interested in this program must complete and file an application including completion of highway safety school, a court reporting network evaluation (CRN), and a drug and alcohol assessment at least 30 days before sentencing. The individual must also have a recommendation from his/her probation officer and the placement in this program must be imposed by the judge at sentencing.

What Can I Do?

The first step after being charged with Driving under the Influence (DUI) is to contact a reliable law team who can help defend you and protect your interests.  The Law Office of Vincent J. Caputo is ready to help you through this process. Please contact us with any questions about DUI law and any further actions.

Texting and Driving: An Unlawful Combination

Possession with Intent to Deliver Drugs: A Common Charge in the Commonwealth